The Catto-LeCount Fellows Program exposes students to doctoral study in the discipline of history. During this three day virtual program, Pennsylvania State University faculty and staff demystify the graduate school admissions process and educate participants about the academic profession. All expenses including course materials are provided by the university. Students also will receive a $250 stipend upon completion of the program. Penn State’s Richards Center, the Department of History, the Latina/o Studies program, and the Department of African American Studies sponsor the program in a collaborative effort to attract and enroll students from underrepresented populations. 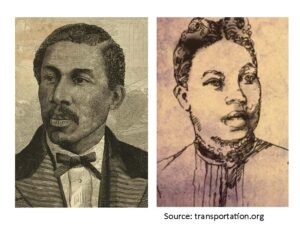 Octavius V. Catto (1839–1871) and Caroline LeCount (1846–1923) were scholars, educators, and civil rights leaders in Civil War era Philadelphia, Pennsylvania. Following the war, Catto and LeCount led a campaign of civil disobedience and legislative lobbying to win passage of a state law outlawing segregation on public transportation in Pennsylvania. They were engaged to be married when Catto was murdered by a white supremacist on Election Day in 1871. More than 5,000 mourners attended his funeral, honoring his and LeCount’s commitment to liberty and equal rights for all. 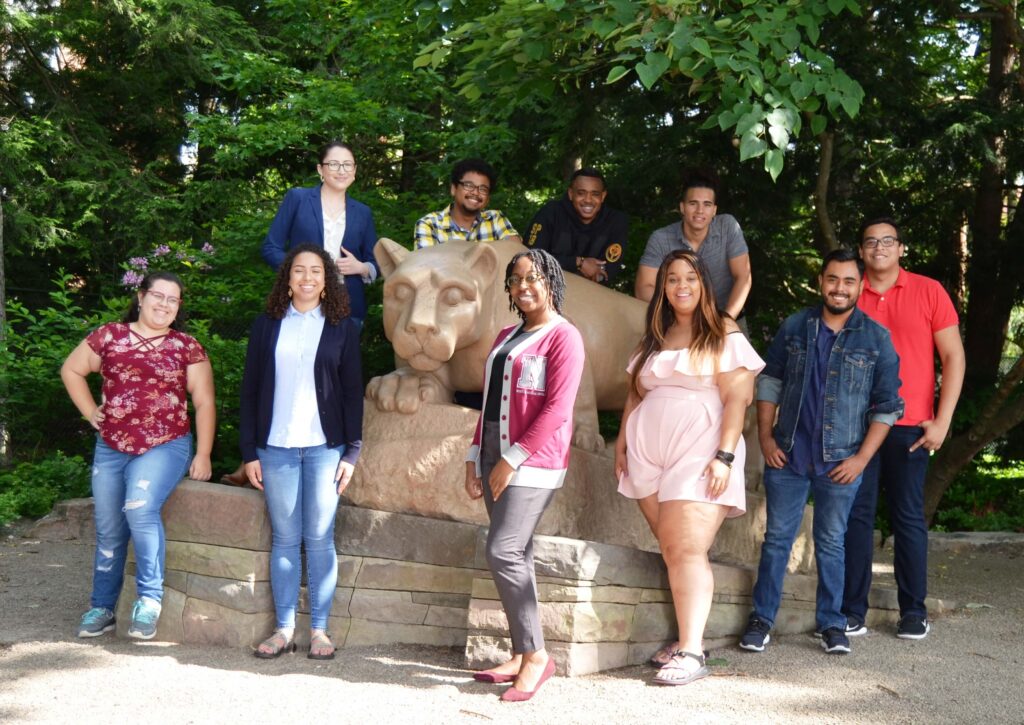