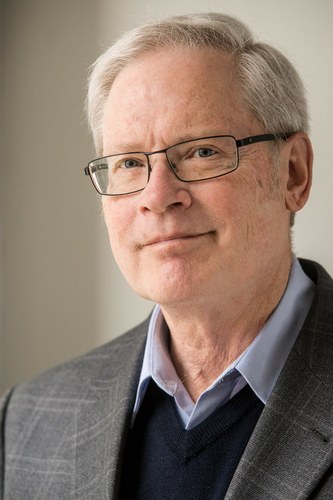 I am a historian of the Civil War era, focusing primarily on the home front and political culture in the middle nineteenth century. My work has focused on the construction of Confederate identity during the war and the use of ceremonies such as Memorial Days and Emancipation Days after the war to reinforce and contest political identities. I am currently working on a book-length project that examines the uses and misuses of treason during and after the Civil War. As director of the Richards Civil War Era Center, I work with student interns, sponsor symposia, and serve as the organizer for a biennial conference with the Society of Civil War Historians. I also am the founding editor of The Journal of the Civil War Era,” published by the University of North Carolina Press.

Cities of the Dead: Contesting the Memory of the Civil War in the South, 1865-1914. Chapel Hill: University of North Carolina Press, 2004.