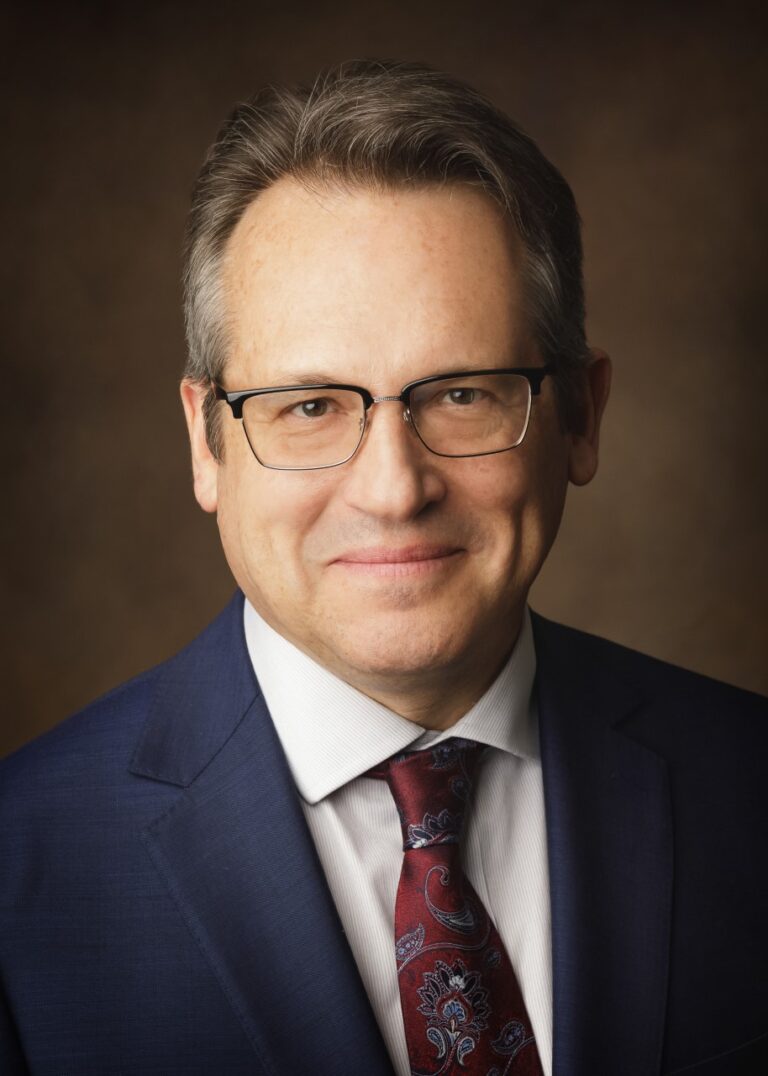 I am a Colonial Latin American Historian with areas of specialization in Yucatan and Mexico, Guatemala and Belize, Maya history, the Spanish Conquest, and Africans in Spanish America. I have published thirty books and eighty articles/essays, focusing on three areas of specialization: the history of colonial Mesoamerica, primarily Yucatan and the Maya; Africans in Spanish America; and the Spanish Conquest in the Americas. I also write on the history of popular music and on world history. My new books for 2021 and 2020 are: The Maya (in Oxford’s Very Short Introductions series) and The Maya Apocalypse and its Western Roots, both written with Amara Solari; an updated edition of Seven Myths of the Spanish Conquest; Entre Mayas y Españoles (a Mexican edition of The Black Middle); and Blue Moves, my first book on music history (in the 33 1/3 series). In addition to the new books on The Maya and The Maya Apocalypse, my work on Maya history includes The Maya World (1997) and Maya Conquistador (1998), as well as the co-authored volumes Mesoamerican Voices (2005) and Return to Ixil (2019). My books on Afro-Spanish America include two edited volumes, Beyond Black and Red (2005) and Black Mexico (2009), and my monograph, The Black Middle: Africans, Mayas, and Spaniards in Colonial Yucatan, winner of the 2009 CLAH prize for best book on Mexican history.  My contributions to the New Conquest History include Seven Myths of the Spanish Conquest (2003 and 2021, and in four other languages), Invading Guatemala (2007, in Penn State Press’s Latin American Originals series, of which I am founding editor), and my co-authored The Conquistadors (2012, in Oxford’s VSI series). My 2018 monograph, When Montezuma Met Cortés: A True History of the Meeting that Changed History, won the 2020 Cline Prize for best book on Indigenous history, and it is available in three languages. I have written two textbooks with Kris Lane: Latin America in Colonial Times (2011; 2018) and The Riddle of Latin America (2011). Lane and I are editors of Cambridge University Press’s Cambridge Latin American Studies book series. I was co-editor of Ethnohistory (2007-2016) and am now co-editor of Hispanic American Historical Review (2017-2022). The recipient of National Endowment for the Humanities and Guggenheim Fellowships, as well as a Leverhulme Visiting Professorship, I have held fellowships at the Institute for Advanced Study, Princeton, and the John Carter Brown Library (of which I am a member of Board of Governors). I have been a fellow at the Library of Congress, at the US Capitol, at the University of London, and have served as President of the American Society for Ethnohistory. In 2020 I was Greenleaf Distinguished Chair of Latin American Studies at Tulane University. I am currently working on three book projects: on the origins of Belize; on the history of post-pop; and on the history of humankind since 1492.

When Montezuma Met Cortés: The True Story of the Meeting that Changed History. New York: Ecco, 2018.

The Riddle of Latin America (with Kris Lane). Boston: Cengage, 2011.

Fellowship, Institute for the Arts and Humanities, Pennsylvania State University (2011)

HIST197H – The End of the World: The History of Apocalyptic Thought