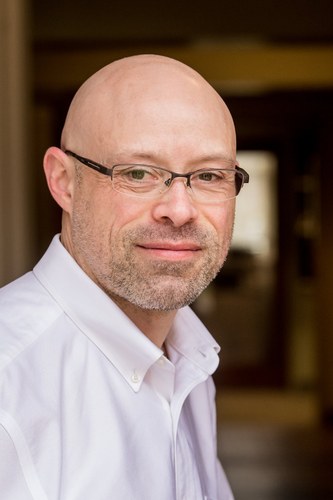 As the managing editor for the Journal of the Civil War Era, I guide each issue through the production process and manage articles from submission through publication. I earned my Ph.D. in U.S. History from Penn State in 2010. My research has focused on how partisan newspapers functioned in the antebellum era. I am particularly intrigued by the ways in which partisan newspaper networks organized political parties and also undermined them before the Civil War. In this period, partisan editors managed the parties’ skeletal organizational structures and orchestrated their electoral campaigns through both legitimate and illegitimate means. This included handling party correspondence and distributing campaign literature, as well as buying votes and mobilizing gangs of thugs to “work” the polls on election days. While they tended to be loyal to the party they served, these editors also saw themselves as proudly independent businessmen. They typically did not allow party leaders to dictate editorial practice or content, and they frequently published content that generated and inflamed factional divisions within their party, contributing to the instability of political parties generally prior to the Civil War.