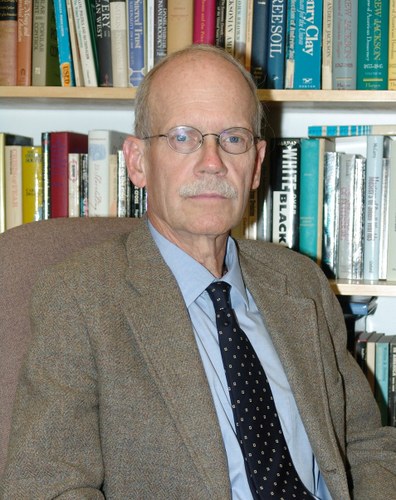 Lincoln and the Triumph of the Nation: Constitutional Conflict in the American Civil War. Chapel Hill: University of North Carolina, 2011.