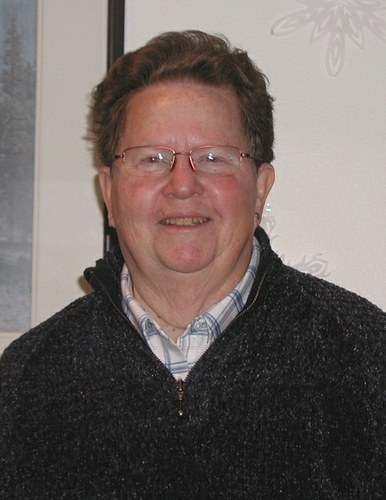 I am an American military historian with especially strong interests in the Civil War and Vietnam eras. Since I believe that the study of war requires an understanding of its political and social context–and not merely the operation of armies or combat on the field of battle–I encourage the integration of history’s various subdisciplines in researching and writing about armed conflicts. In addition, I am interested in the evolution of professional military education, the evolution of doctrine, and military theory. My past research projects have used diverse approaches. I have studied the U.S. Army’s uses of military history in officer education, the interaction of the forces of ‘history’ and ‘memory’ during and after the Civil War to examine how Northerners and Southerners shaped their various perceptions of the ‘truth’ about ‘Pickett’s Charge.’ Using the members of a naval aviation squadron that flew against targets in North Vietnam in 1972–and their families at home–I reconstructed the history of that unit’s combat cruise and, at the same time, drew in the experiences of friends and family waiting at home during one of the most heated and controversial elements of that conflict’s air war. My next major project will be an extensive analysis of the military history of the Civil War’s Eastern theater, a volume for the University of North Carolina’s upcoming Littlefield Series. In addition to traditional classroom teaching, I am heavily involved in professional military education activities for all the various armed forces; I specialize in the conduct of ‘staff rides’ to Civil War battlefields, open-air classrooms that allow military personnel of all the various armed forces to discuss in historical context such essential elements of the art of war as leadership, logistics, and decision-making.

Launch the Intruders: A Naval Attack Squadron in the Vietnam War, 1972. Kansas: University of Kansas, 2005.