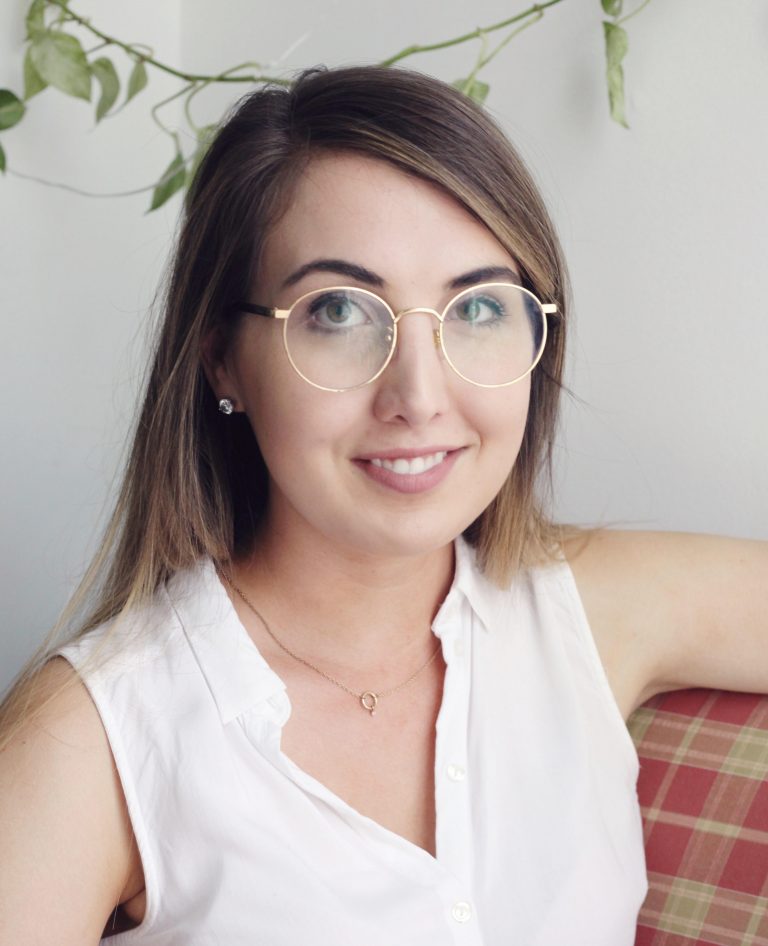 Kellen Heniford received her PhD in US History in 2021 from Columbia University, where she completed her dissertation entitled “Slavery is Slavery: Early American Mythmaking and the Invention of the Free State.” Her project examines the concept of the “free state” as a political construct with a history of its own, arguing that policymakers along the borders of slavery and freedom helped create the category of the free state and then sought to claim it—despite the persistence of chattel slavery within their states—in a bid for the moral capital the concept offered them. During her time at the Richards Center, Kellen will work to prepare her dissertation for publication as a book manuscript. An article based on her research for the dissertation is forthcoming in the Journal of the Early Republic. She has published on history and politics in a number of other outlets, including Insurrect!: Radical Thinking in Early American Studies, where she also serves as a founding editor. At Columbia, she received the Richard Hofstadter Fellowship, the highest honor conferred upon an entering graduate student, and before beginning graduate school, she graduated summa cum laude from Princeton University with a degree in History and African American Studies. Kellen’s research has been supported by the McNeil Center for Early American Studies as well as the Library Company of Philadelphia and the Historical Society of Pennsylvania.