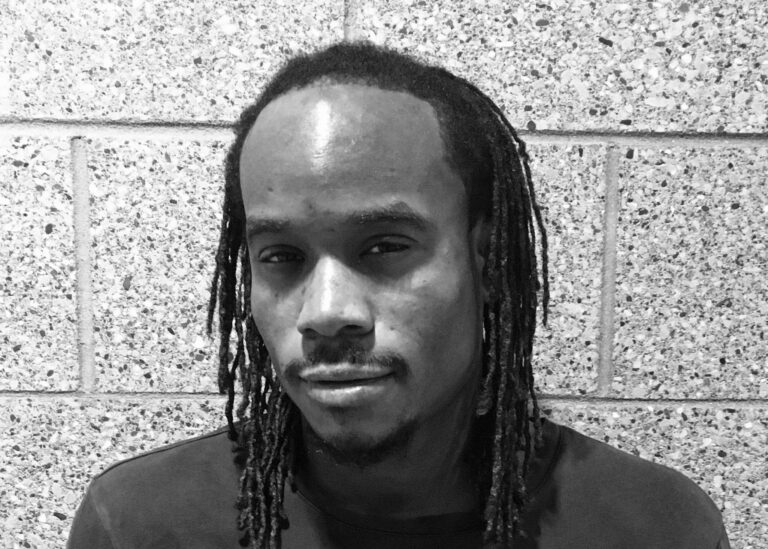 Joseph Williams is a postdoctoral fellow in the Richards Center and the Africana Research Center at Pennsylvania State University. He received his PhD from Rutgers University and is an historian of the nineteenth and early twentieth centuries with research interests in Black intellectual history, Black women’s history, and the history of American religious reform. His dissertation, “Black Club Women, the Production of Religious Thought, and the Making of an Intellectual Movement, 1854-1933,” examines Black women’s conceptualization of the immaterial as well as the pluralistic approach they employed to launch an intellectual movement in the Black community. His work has been recognized by several institutions, including the American Council of Learned Societies, the Institute for Citizens & Scholars, the Louisville Institute, and the Ford Foundation. Joseph also runs The Eulogy Project, a digital humanities initiative dedicated to the preservation of eulogies and other forms of tributes produced in honor of African Americans.