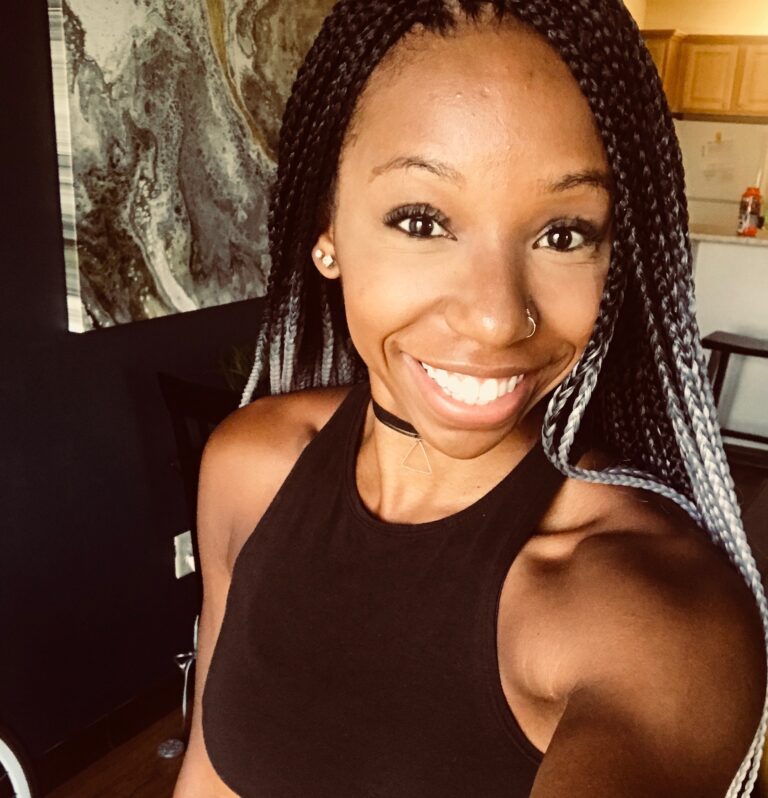 Jessica Wicks-Allen is a Richards Center postdoctoral scholar. She received her PhD in history from the University of Maryland and is a specialist in nineteenth-century African American history with particular interest in Black women, slavery, emancipation, the Civil War, and Reconstruction. Her dissertation titled “‘If I Am Free My Child Belongs to Me’: Black Motherhood and Mothering in the Era of Emancipation,” investigates how mothering, motherhood, and the ability to bear children shaped Black women’s transition from slavery to freedom in the U.S. South. The project traces how pregnant women and women with children fit into the new free-labor system, navigated involuntary child apprenticeship, negotiated custody and childrearing responsibilities with the fathers of their children, and established broader systems of support. It also seeks to unearth freedpeople’s own constructions of motherhood by examining their attitudes toward childbirth and motherhood, Black communities’ notions of proper mothering, and the roles of mothers and their children at various stages in their life cycles. In her scholarship, Jessica not only strives to bring Black mothers from the margins to the center of the historical narrative but to narrate the history of emancipation from their vantage and to reconstruct the gendered world in which they lived and labored. Her work has been supported by the American Philosophical Society and the Society of Civil War Historians.